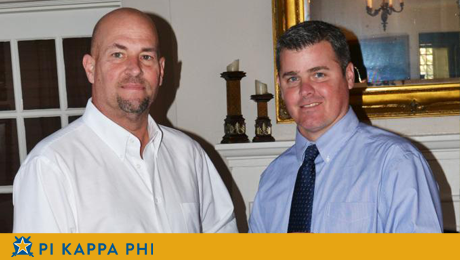 The scholarship is awarded to a freshman business major at Northwestern State with first preference given to a Natchitoches Parish resident. The recipient must have a 3.0 high school grade point average and maintain a 2.3 average at Northwestern.

Todd was a member of the Natchitoches Parish Police Jury. He was business manager for the W.T. “Pat” Todd Texaco Distributorship in Natchitoches from 1963 until 1972 and was owner and operator of Pat S. Todd Oil Company from 1972 until 1991. He was a member of the board of directors and past president of the Louisiana Oil Marketers Association and received the President’s Award for distinguished service.

A former scoutmaster, Todd was a member of the Gordon Peters American Legion Post 10 for many years. He served as commissioner of public safety for the City of Natchitoches from 1972 until 1976 and was councilman at large from 1976 until 1980.

Donations may be made to the Pat S. Todd Sr. Scholarship at the NSU Foundation, Northwestern State University, Natchitoches, LA 71497. Donors should indicate the contribution is for the Todd Scholarship. For more information, call (318) 357-4414.