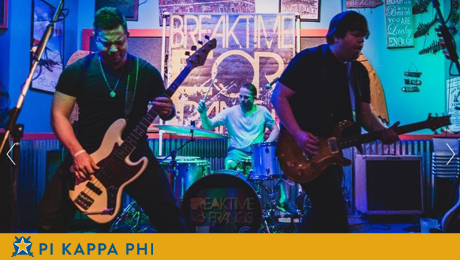 Oliver, the band’s bassist and back-up vocalist, will perform at 5:00 p.m. on the Fleur de Lis stage, one of four stages featuring musicians throughout the two-day event.

The festival’s website described Breaktime for Francis as a fan favorite. “This popular Natchitoches alternative group first played at the festival when they were teenagers and now have become seasoned touring veterans, playing their original alternative hits all over the south and as far away as California.”

Breaktime’s following has been steadily growing. Last year, the band was featured in the compilation album, Power Pop Blasts. They also completed their EP, ‘Fair Weather Friend,’ which is due for release. The group’s tracks are also available for streaming on ReverbNation.

Breaktime for Francis will perform alongside multi-platinum groups Starship and The Ohio Players, as well as legends like Rick Derringer, Wayne Toups, and Maggie Rose, to name a few. 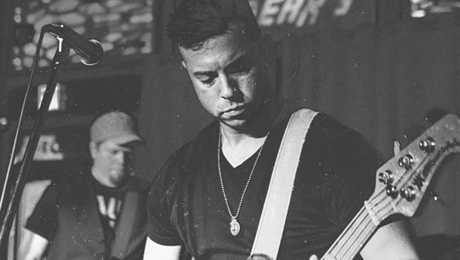 Festival chairman Rodney Harrington says the newly renovated downtown riverbank may be the real star of the show this year.

“The fans’ concert-going experience is going to be greatly enhanced by the new riverbank, especially the new massive covered stage and the amphitheater seating.”

For the first time in the history of the festival, reserved seating will be available.

“That is why it will be more important than ever to purchase reserved seat tickets in advance, as there are only a limited amount available,” Harrington said.

To view the full lineup and for more information on tickets, click here.